Highlights of the Companies and Allied Matters Act 2020 (Series 2)

How soon must a public company deliver to the Commission a statutory report prepared in furtherance to a statutory meeting?

What is the time frame for conducting a Statutory General Meeting where a Member who wishes a resolution to be passed on a matter arising from the Statutory Report?

The Company can only hold the Statutory Meeting after the expiration of the 21-days’ notice given by the member of his intention to pass such a resolution.

Get more publications like this straight to your inbox.

Our perspectives on investment locally and globally, business opportunities in a challenging environment, delivered to your inbox monthly. 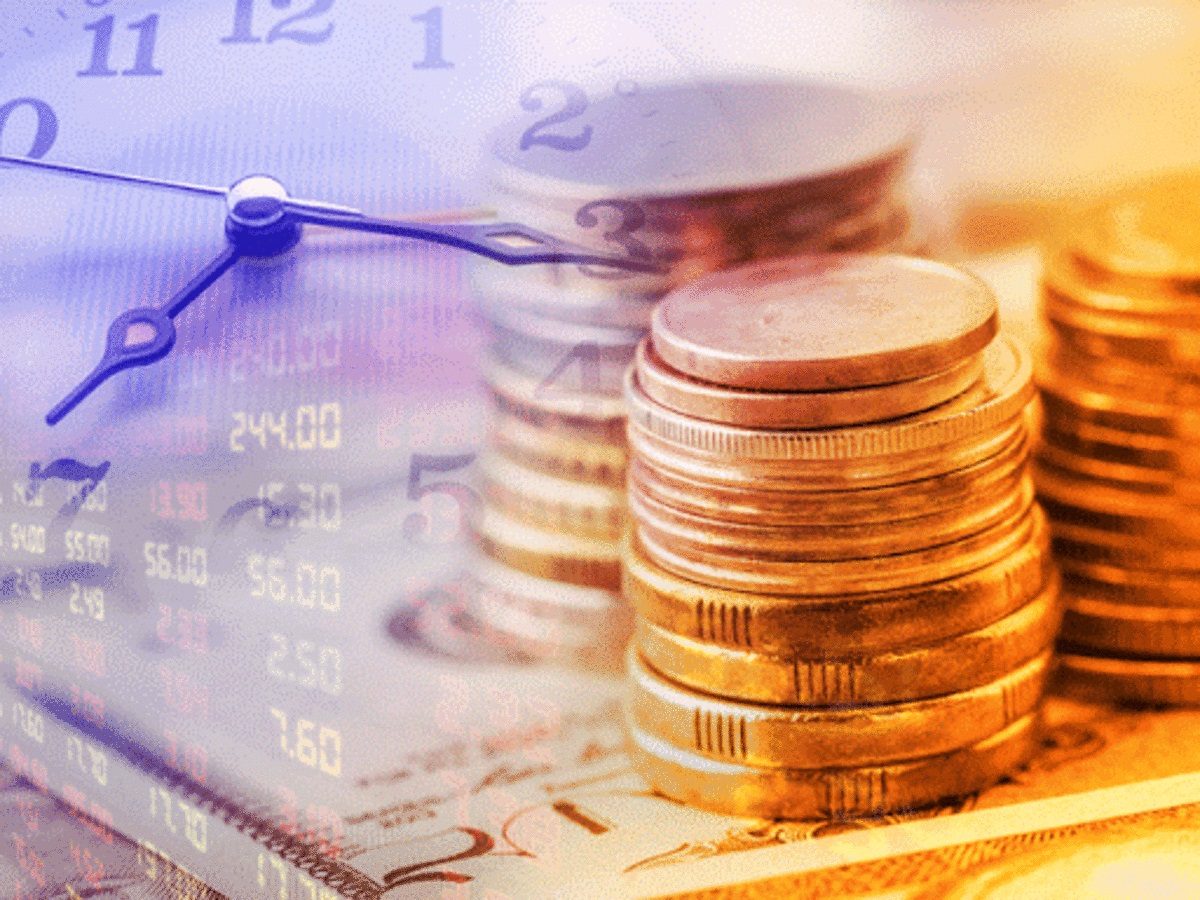 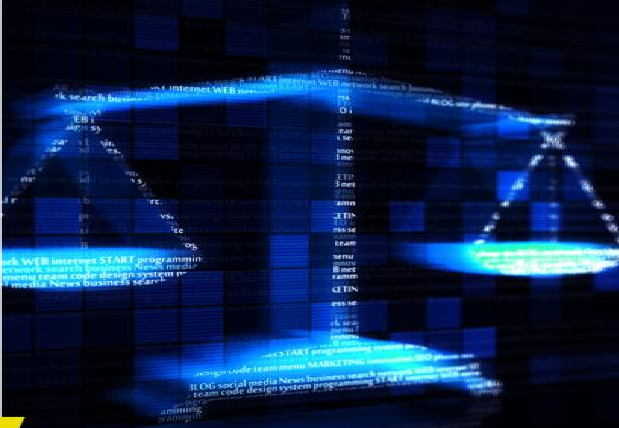 The National Information Technology Development Agency (NITDA), an agency saddled with the responsibility for the regulation of ICT and all matters related thereto, recently released a Draft Framework on Alternative Dispute Resolution for the Information Communication Sector 2020 (the ADR… 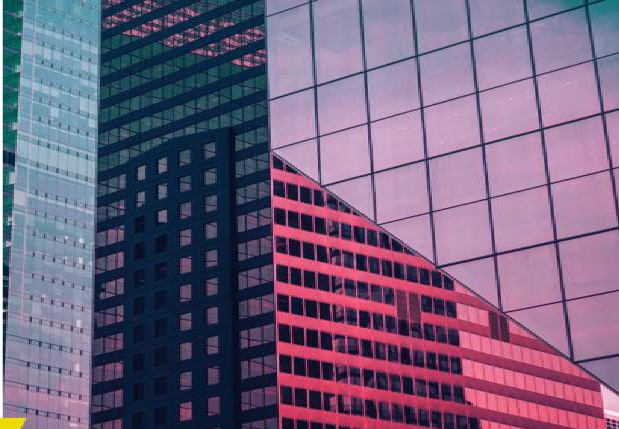 Highlights of the Companies and Allied Matters Act 2020 (Series 3)

FREQUENTLY ASKED QUESTIONS Must all Companies display their Audited Account on their Website? No. Only public companies are mandated to display their audited accounts on their website. Are Companies now required to Keep Electronic Copies of Registers? Yes. In addition…